From being harrassed to be the rap queen of Vietnam. All about Suboi's inspirational journey. 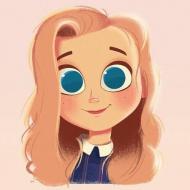 She used to get beaten by her boyfriend at a young age of 17. All that torture couldn't stop her from becoming the undisputed queen of Vietnam's music scene. She's acted as pillar in attracting international audience towards V-pop.

Her reckless rap style is one of the core reasons in attracting millions of audience.

In 2015 she starred in a CNN video where she introduced the beautiful culture of Saigon city. To add, she's the first artist to be featured on Vogue Japan. She , indeed is a pride of Vietnam , no denying in that. 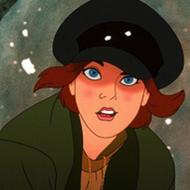 Dang! That's extremely inspirational. She truly showed us no matter what , always fight for the right and never give up then a day will come when your potential will speak for itself. 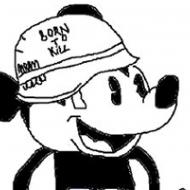 That's how you prove yourself to be an example for others. I read her biography from where I found she's been through a lot of stuff yet she worked hard enough to be one of the core names of Vietnam's music industry. 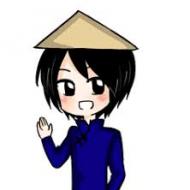 I mean wow. What a journey she had ,it baffles me whereas I get motivated as well by it too. Suboi is an icon . Her witty style is also somehow great.