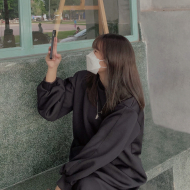 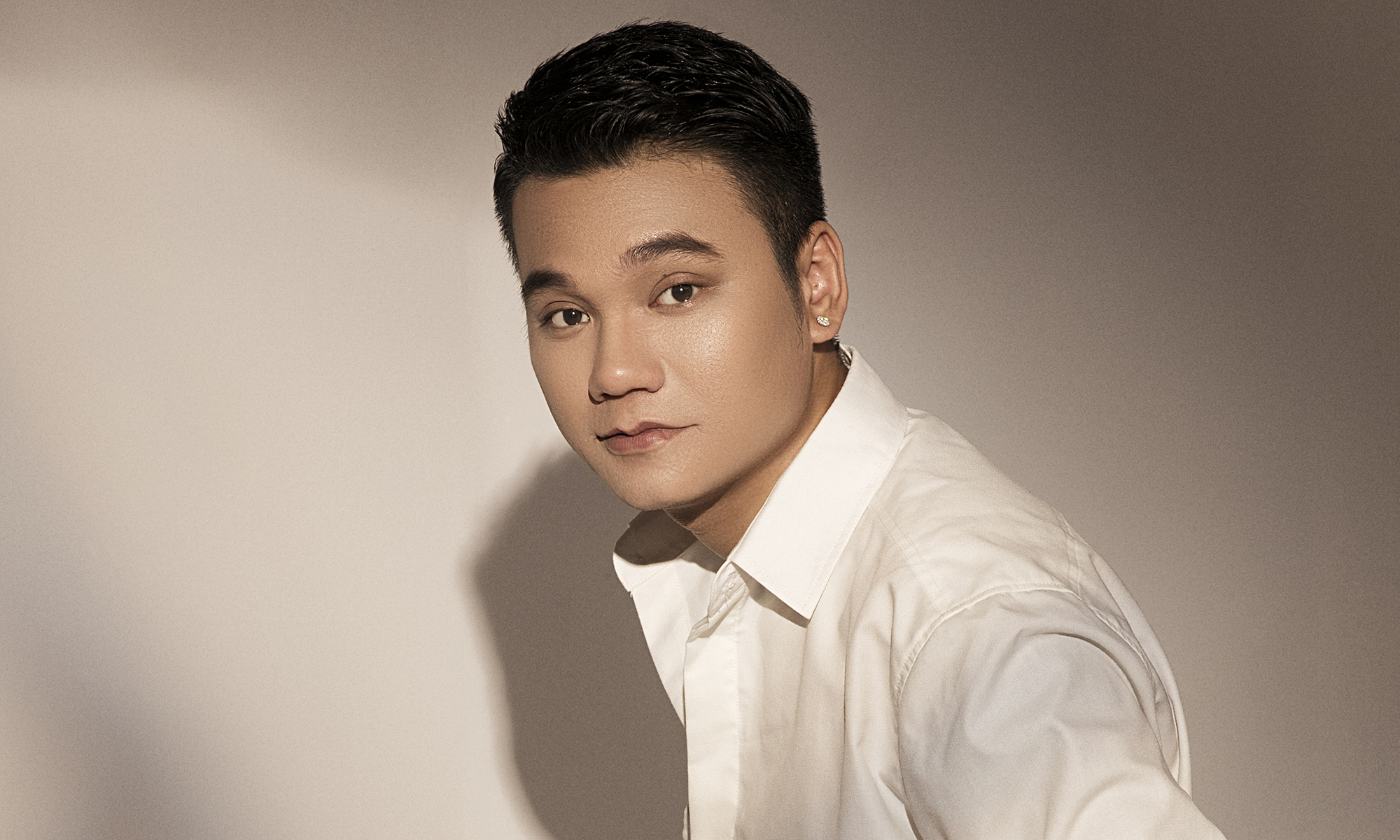 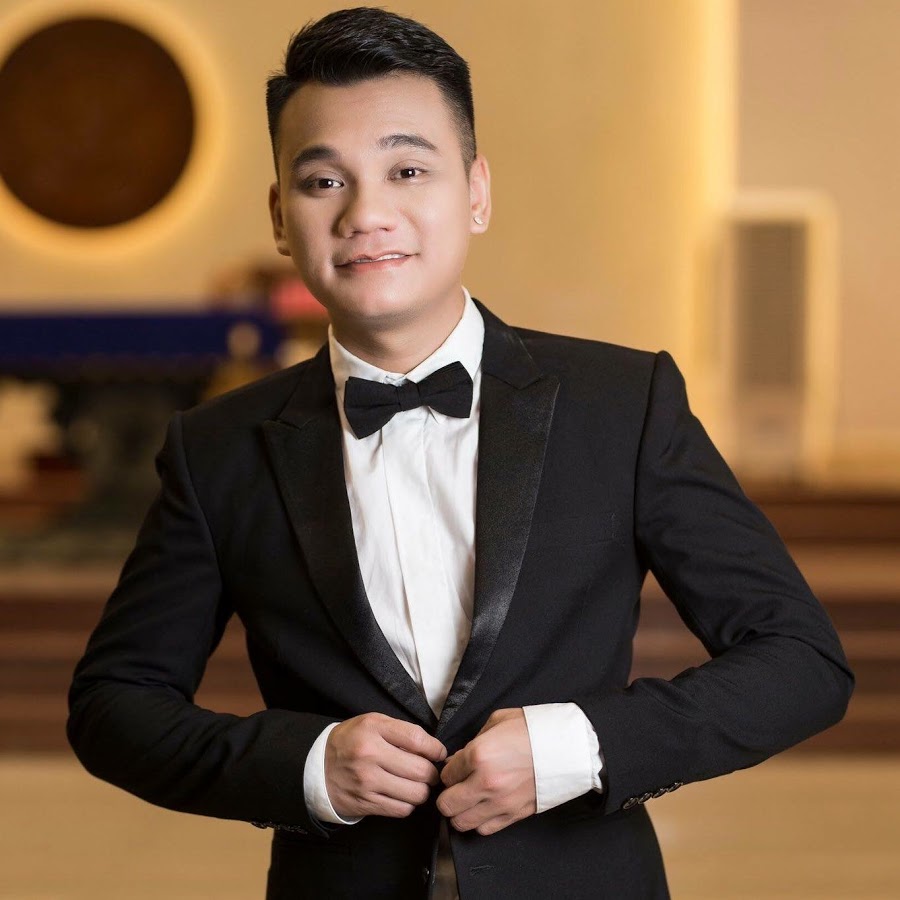 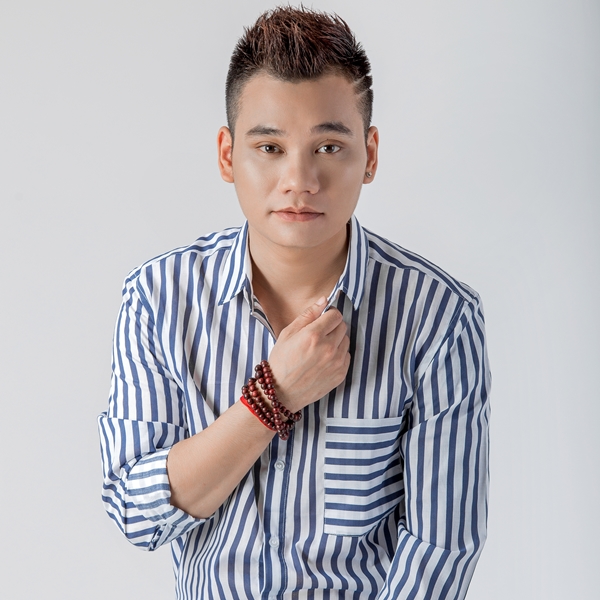 Graduated from the Department of Vocal Music, Khắc Việt chose to follow the path of music composition right from the moment he set foot on the artistic path when he released his debut song titled "Quên" in 2009.

In 2010, the album "Yêu Lại Từ Đầu" was released and became a hit right at the time of its release.

Born and raised in a family where no one is into the arts. After finishing high school, Khắc Việt and his younger brother, Khắc Hưng, passed the entrance exam to Hanoi Conservatory of Music in 2005.

With smart, sensitivity to market music, Khắc Việt makes many people change their minds about the popularity when he is limited in appearance compared to many other male singers. 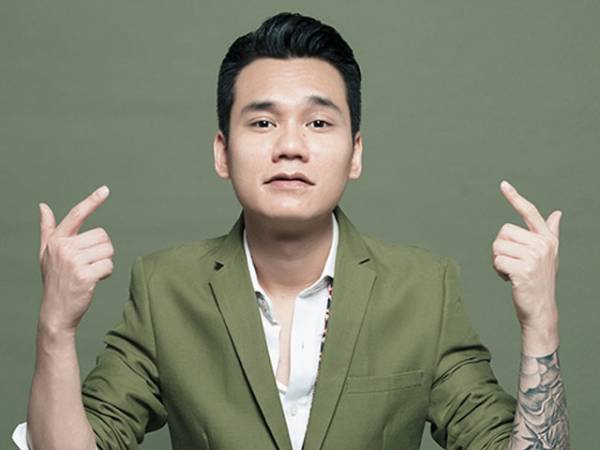 Although not a popular name in showbiz, Khắc Việt's girlfriend is also a famous face in Hà Nội, which is known by many people. She is Nguyễn Thanh Thảo, born in 1992, commonly known as Thảo Bebe, currently working as a DJ. 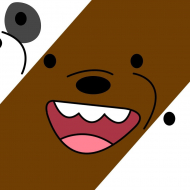 He is also a good musician. Other singers like to sing his music because it's easy to get popular. 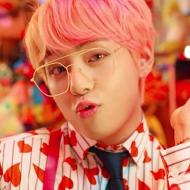 Need to be rescued

I feel sad for him 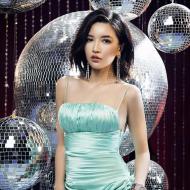 Run To Your Side 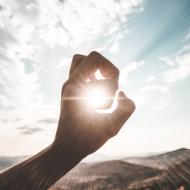 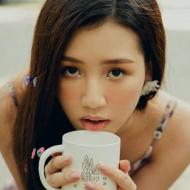