How to Choose the Perfect Travel Package for Vietnam 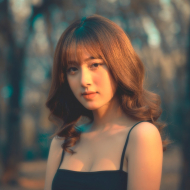 As Vietnam's popularity as a tourist destination continues to grow, more and more people are looking for information on how to best plan their trip. With its rich culture and history, stunning landscapes and delicious food, there's something for everyone in Vietnam. And what's even better is that there are plenty of Vietnam travel packages available that make planning your trip a breeze. credit: Hugo Heimendinger So, how do you choose the perfect travel package… 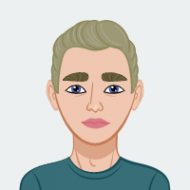 A good travel package provides more than just a hotel room and a flight; it also offers tips on what to see, what to do, and how to prepare yourself for all the challenges that come with visiting Vietnam. 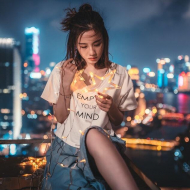 Are there ways of customizing them? I always wondered this. It makes more sense to allow people to pick and choose what interests them to bundle in.

There are ways to customize tour packages, but they're limited. You should contact the company first and ask if customization is available. 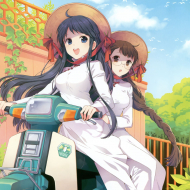 I absolutely love Vietnam and have been there several times. I have always taken a package tour, and I think it's the best way to go. You get to see so much more of the country, especially if you're going for longer than a week or two.

I would recommend checking out Viator for packages. They have a wide range of options, and they're really easy to book through. I'm sure you'll find something that works for you there! 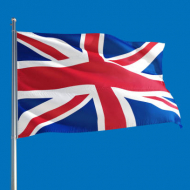 I've been living in Vietnam for a few years, and I'll be honest: It's great.

There was one time I didn't go with the right travel package.

It's not that I didn't have a great time, I did! But there were a few things about my trip that could have been better if we'd chosen differently. One of those things was our hotel. It was nice enough, but it was full of people from other countries who couldn't speak English very well and that made me feel kind of weird. Also, the food there wasn't very good at all (and I'm not just saying that because I'm British). The other thing was our driver. He had this habit of stopping at every single souvenir stand along the way and asking if we wanted to buy something from each one, which got old pretty fast.

So now when people ask me about Vietnam, I give them my honest opinion: If you want to go there and have an amazing time without having any problems whatsoever, make sure your travel package includes an English-speaking hotel and an English-speaking driver who won't stop at every single souvenir stand along the way.