The Vietnamese rap song belongs to the rap genre, which is very easy to listen to if you are a person who loves rapping about “real topics”. In comparison to a sequence of songs such as “Đất Sóc”, “Đại Tây Nam”, “Tây Sơn Hào Kiệt”, etc.

AD Travala – Get the Best Prices on 34,986 Hotels and Accommodations in Vietnam
 You Might Also Like »
Hoang Yen Chibi and Her Friends Find out Ways to Take Revenge on Her Lover in "No Boyfriend" 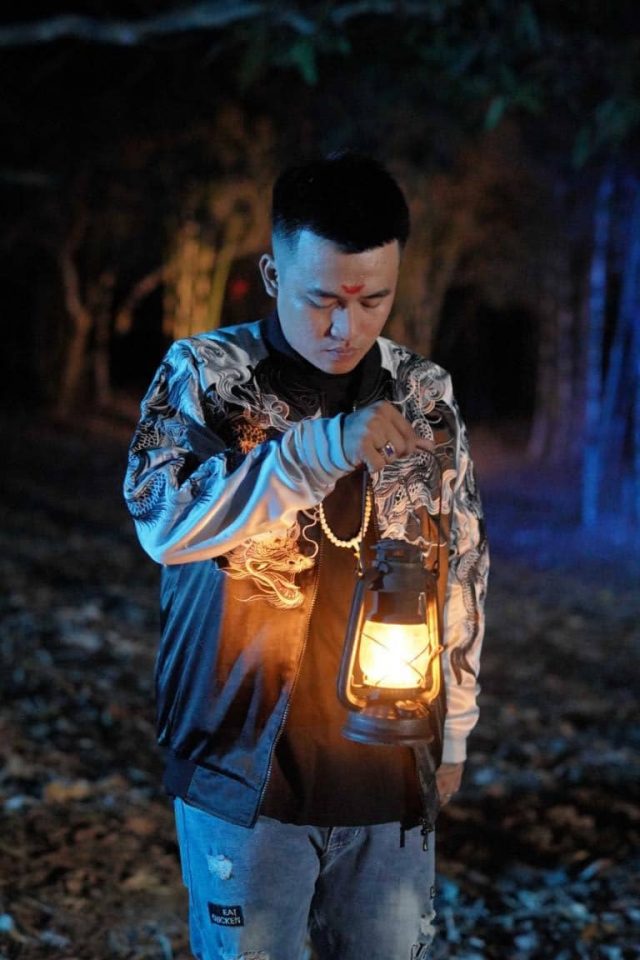 “Nhất Long Thăng Thiên” brought up a completely different, unique approach to dominate over all of them. Perhaps, because the song was based on the experience, the views of life, and the better outlook on things, it made a big difference in G5R’s music style. In a fan meeting, Jombie once shared:

“Nhất Long Thăng Thiên” MV is one of the projects that G5R team and I made as a gift sending out to the audiences, who have been always there to support since the day that G5R first instituted.”

 You Might Also Like »
Can You Define What “More Than Love” Is? Let’s Find out in Duc Phuc’s New MV “Hon Ca Yeu”

Moreover, many comments on Facebook asking about the image of glowworm in the MV, which is the most unique and special scene. The glowworm represents the love of Jombie to an older brother who used to be a member of G5R.

Besides, this is also the way that Jombie showed how he acknowledged and valued the participation of every single member towards this tremendous success and development of the whole crew. More to the point, even though many incidents had happened and caused misunderstandings among G5R’s members, they will always be brothers.

As known, after the release of “Nhất Long Thăng Thiên” MV, Jombie and G5R will soon launch many new productions in the upcoming days to entertain the rap music aficionados.